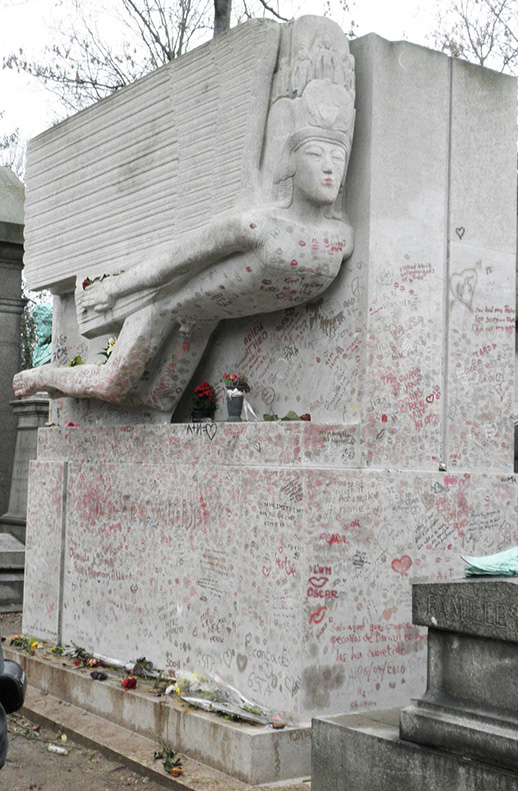 As you walk through the cemetery, take note of those tombs that seem well-tended and others that are totally engulfed by vines or streaked with dark stains from air pollution.

Nature is only one of the destructive elements that threaten the thousands of sculptural and architectural treasures of Père-Lachaise. Well-meaning fans mark the tombs with graffiti, which damages the surfaces of stone crypts. Thieves steal bronze sculptures to sell as scrap metal, leaving empty niches on the mausoleums of the famous and the bourgeois families. Some tombs are slowly disappearing due to the fragile materials used in their construction, vandalism, and acid rain.

Thankfully, there are those who care—and have the resources to help. It took the cooperative efforts of the French and Irish governments to repair Oscar Wilde’s monument, which was being defaced with lip prints from misguided fans whose cosmetic kisses were harming the porous limestone sculpture. Jim Morrison’s grave has suffered from endless graffiti, so that there are now crowd control barriers surrounding his burial place.

The French Commission on Funerary Architecture took responsibility for restoring the tombs of Molière and La Fontaine, which were covered by a century’s growth of lichen and moss. The complete restoration of the Neo-Gothic tomb of famed 17th century lovers Héloïse and Abélard was underwritten by the City of Paris.

City of Immortals has a deep commitment to this important restoration and preservation work and encourages all visitors to leave a floral offering, if you wish; but please resist taking any souvenirs or marking a tomb in any fashion. 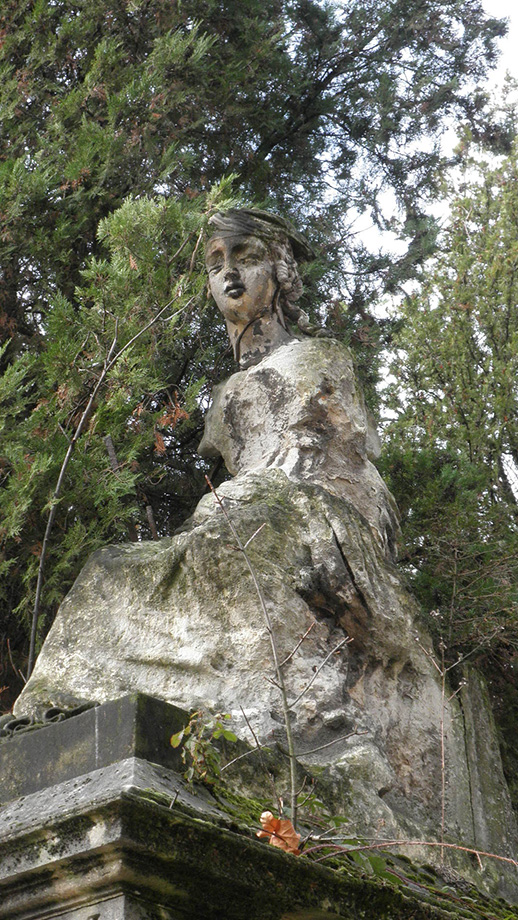 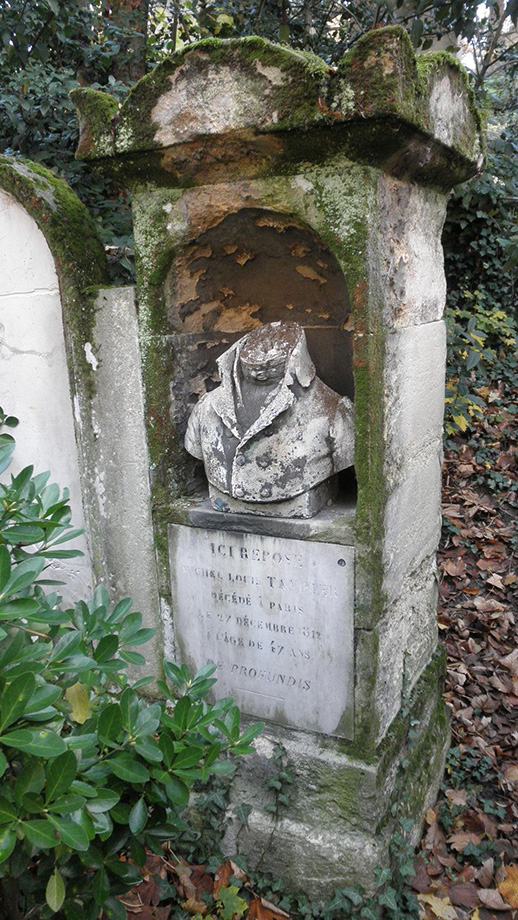 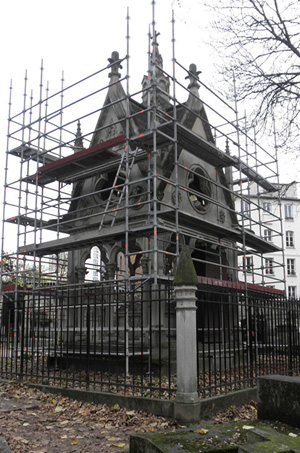 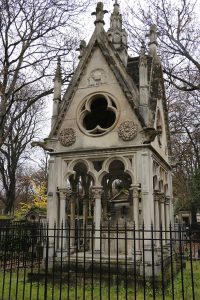 Tomb of Héloïse and Abélard (before and after restoration)